We are happy to present to you our very first newsletter of the AMR DetecTool project (2020-2022), committed to the fight against antimicrobial resistance (AMR) by further developing and testing a rapid detection device. Our project team is composed of research organisations, universities, hospitals and a company, working together on a testing tool, which can help us to determine in 30 minutes (!) whether the bacteria causing the infection of a patient is resistant to one or several antibiotics. And if yes, to which one(s).

Answering these questions quickly and starting the treatment as soon as possible with the right drug can save lives and money. We also talk about the health economics aspects of this device. Besides clinical testing, we would like to know how much money can be saved by curing patients more quickly and letting them go back to work, using only one series of antibiotics instead of the “try and fail” circle, freeing hospital beds quicker, relying less on social security and private insurance. And finally our main goal is to help the device go to the target markets (hospitals, family doctors, decisionmakers) and to help the fight against bacterial infections, given that AMR is forecasted to become a major pandemic in the future.

This innovation project is funded by European Union (EIT Health), and you can read more about it on our website: www.amrdetect.eu. 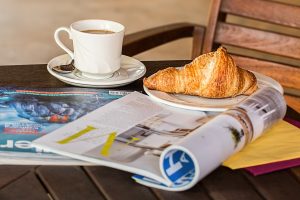 With this introduction of ourselves, we wish you a pleasant time reading and viewing our first newsletter from the four issues we plan to publish (please subscribe here: https://amrdetect.eu/news-letters/).

In this newsletter you will find: 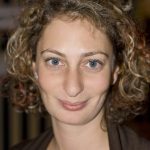 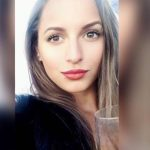 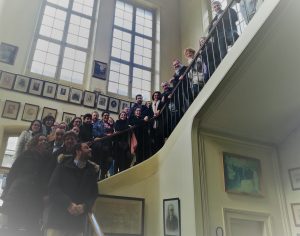 The project kick-off meeting was held on 15-16 January 2020 in Paris, and the team has kept on working on the project despite the challenging situation of COVID-19.

The prototype of the first generation testing tool, NG DetecTool has been registered to the London Science Museum in September. See more on our website.

We plan to organise an online quiz on AMR during the World Antimicrobial Awareness Week of the World Health Organisation (WHO) between November 18-24 and European Antibiotic Awareness Day on 18 November of the European Centre for Disease Prevention and Control (ECDC).

And our next event will be the General Assembly and workshop for our professionals planned for November  24. Don’t forget to save the date and register on our website, registration is already open.

Rapid detection – speeding up medical diagnosis: Video interview with Jordi Vila Estapé of the Barcelona Institute for Global Health, IS Global – leading the clinical testing of the AMR device. 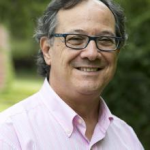 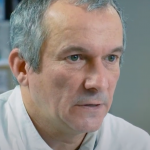 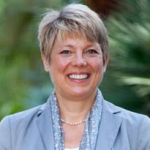 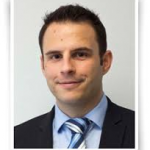 Producing rapid tests for better diagnosis: Video interview with Milovan Stankov-Puges, CEO of the NG Biotech company, the business partner of the project. 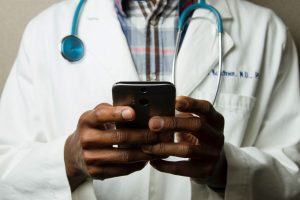 The amrexpert.eu portal is already live!

Please visit the online AMR Knowledge Portal to see all expert level information about antimicrobial resistance to be collected during the project. The website is aimed at healthcare professionals and decision makers, and will provide them with useful general knowledge on AMR, and also accurate and regular information on the project results. You can find a presentation about rapid tests for the most relevant antibiotic resistance mechanisms, or a video on using the AMR DetecTool device in addition to an overview of the current AMR situation. Our main goal is to help provide healthcare professionals with useful knowledge to fight against antibiotic resistance.

THE AMR STAKEHOLDER NETWORK, AN EUROPEAN FRAMEWORK FOR THE AMR DETECTOOL PROJECT

The AMR Stakeholder Network (AMR-SHN) is the largest civil society-led AMR coalition active at the European and national level, with members in over 13 European countries, coordinated by the Brussels-based European Public Health Alliance (EPHA). The AMR-SN plays an important role in representing civil society interests in the AMR stakeholder dialogue and linking the EU with national policy and research priorities. Since its establishment in 2016, the group has expanded exponentially, currently boasting more than 50 registered organisations and individuals.

The Network activities are concentrated around its 2019 Roadmap for action on antimicrobial resistance, a document endorsed by all member organisations, formulating key policy tasks for the 2019-2024 policy cycle.

The Roadmap outlines five key strategies and targets to tackle AMR and support the implementation of the One Health Action Plan, which need to be endorsed by its members, including new applicants:

How would AMR DetectTool fit to the AMR Stakeholder Network? 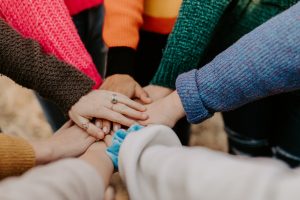 Given that the AMR DetecTool project (2020-2022) is a European innovation process which itself involves 14 professional organisations from across Europe, its potential outcomes would be relevant not only for the substantial membership of the Network but also for the wider European audience. The Network is a forum which provides a platform for a mutually beneficial exchange of views and good practices not only among its members, but also with other actors and decision makers.

THE GLOBAL FINANCIAL BURDEN OF AMR 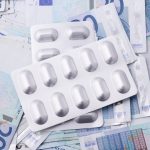 The AMR DetecTool will provide an enormous opportunity for health systems to save costs on the treatment of infected patients. Below is a short summary on the global financial burden of AMR – a burden that the AMR project is determined to alleviate. The summary is based on a study of the Word Bank, which puts a price tag on AMR’s destructive impacts on the global economy from 2017 through 2050, if adequate measures aren’t taken to contain the AMR threat.

Since their use began some 70 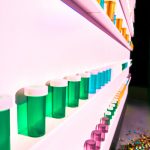 years ago, antimicrobials have saved hundreds of millions of lives. However, in recent decades, overuse and misuse of antimicrobials have caused AMR emergence and spread resulting in increasing mortality and rising medical costs and losses pointing far beyond the health sector. If this trend continues, humanity may face a reversal of the public-health gains of the past century, and the economic growth, development, and poverty reduction these gains enabled.

According to World Bank economic 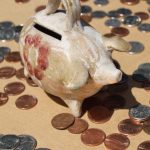 simulation tools even with the scenario of low AMR impacts by 2050, annual global gross domestic product (GDP) would likely fall by 1.1 percent, the shortfall exceeding $1 trillion annually after 2030. The high AMR-impact scenario shows even more shocking numbers, indicating that the world will lose 3.8 percent of its annual GDP by 2050, with an annual shortfall of $3.4 trillion by 2030. The annual reduction in global GDP caused by AMR could be as large as the losses of the 2008–2009 global financial crisis, but the damage could last longer and affect low-income countries the most. As AMR spreads, health care expenditures, both public and private, will increase in step with the rising disease burden; by 2050 the annual costs may exceed the base-case level by some 25 percent in low-income countries, 15 percent in middle-income countries, and 6 percent in high income countries.

The analysis of the World Bank 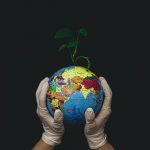 Group shows that action on AMR constitutes one of the highest-yield development investments available to countries today. Assuming that 50 percent of AMR costs can be avoided by containment efforts from 2017 to 2050, AMR investments of just $0.2 trillion will bring cumulative global benefits between $10 trillion and $27 trillion during this period, while rates of return on AMR control investments may range from 31 percent to 88 percent annually. Middle-income and high-income countries will derive the largest economic rewards, in absolute and per-capita terms, from successful AMR containment.

The report proposes viable solutions and actions countries can initiate along the objective of WHO’s Global Action Plan on AMR (WHO 2015), developed in collaboration with the World Animal Health Organisation (OIE) and the United Nations Food and Agriculture Organization (FAO), and also introduces how the World Bank Group can support these endeavours.

THANKS FOR READING THIS NEWSLETTER!

For more information and stay up-to-date with the project, follow us on social media and check our website: