a breakthrough device for the rapid detection of antimicrobial resistance

A project funded by the European Institute of Innovation and Technology

The AMR DetecTool project (2020-2022) is an innovation process involving 14 professional organisations from across Europe. Its goal is to validate and bring to market a rapid test for the detection of antimicrobial resistance (AMR) in only 30 minutes. This device is ultimately to support hospitals in saving patient lives and saving treatment costs.

See the highlight of our social media communication here

What is the AMR DetecTool project all about?

The story can be read here:
https://eithealth.eu/in-your-region/france/success-stories/amr-detectool-against-antimicrobial-resistance/ 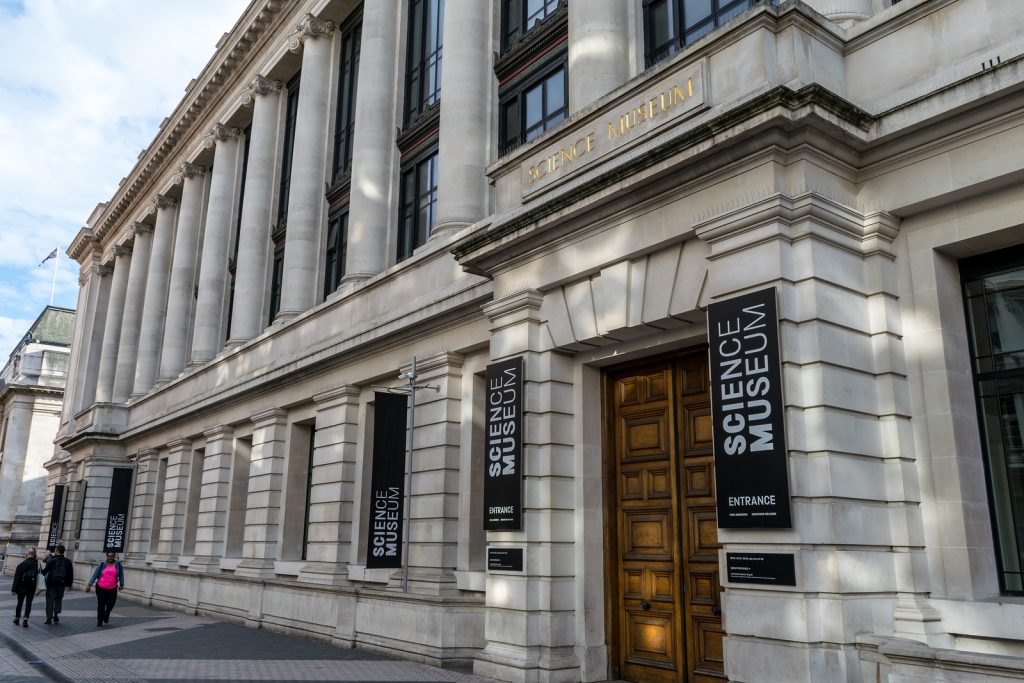 The great National Collection of Science and Technology in London has confirmed the registration of the so-called NG DetectTool in September, 2020. The device is the first generation diagnostic prototype on antimicrobial resistance, detecting most beta-lactam antibiotic resistance in only 15 minutes. The AMR DetecTool (2020-2022) project is developing the second generation rapid test, extending the spectrum of antibiotic resistance.

The tool was already exhibited in several Science Museums in countries such as in China (Guangdong), in India (Kolkata) in 2019, and now in the UK (London).

The device was also featured during the 74th session of the United Nation (New York, US) for the “Super Bugs” event in September, 2019. The UN General Assembly (UNGA) brought to the agenda a high-level meeting on Universal Health Coverage and a side event (The AMR Challenge) against antimicrobial resistance, and for One Health approach: recognising that the health of people is connected to the health of animals and the environment.

The NG DetecTool is a huge step towards a better diagnosis of microbial infections and winning the fight against AMR by helping to define targeted treatments with this very fast, affordable, user-friendly and direct system for identification of ß-lactamases in clinical samples. And the new generation test is coming soon!

A European project stepping up against antimicrobial resistance

Antimicrobial resistance (AMR) threatens the effective prevention and treatment of the constantly increasing range of infections caused by bacteria. In fact, the spreading of bacteria resistant to antibiotics is a growing threat to public health, leading to 426,000 hospital contracted infections and 33,000 deaths per year in Europe at present.

This strongly correlates with

The AMR DetecTool project is an answer to this challenge: it evaluates and brings to market a new set of tests that ensure a quick response time in hospitals for identifying the best antibiotics for patients.

You are welcome to learn more about our innovative process and join our efforts to bring this new solution to the everyday operation of hospitals across the world. Read more …

Milovan Stankov, founder of NG Biotech (the company bringing to market the 30 minutes rapid test) presents how important is rapid diagnosis of antimicrobial resistance, and how the device is helping to solve lives and costs with the test.