We are excited to send you our second newsletter of the AMR DetecTool project (2020-2022), committed to the fight against antimicrobial resistance (AMR) by further developing and testing a rapid detection device.
We are now more than halfway through the project and although we had to reschedule work because of the COVID-epidemiological situation, we are continuously on track. We are now preparing for our second major workshop where we would like to welcome you as well.

Our next project event will be the Annual Workshop on November 29-30.
Registration is now open. Please find the preliminary program of the workshop and register on the event page: https://amrdetect.eu/second-amr-workshop-2021/

The program will include presentations and discussions on:

Participation at this event is free of charge.

Project partners are also invited to participate in the Consortium Meeting before the workshop between 9.00-10.30 on 29 November. (Available for in-person as well as for online participants.)

Our project continues to receive attention from medical professionals and professional organisations. Nothing proves this better than EIT Health presented our project as a success story on its website. Please watch the related video here.

In this newsletter, we invite you to a time travel into the world of rapid tests. 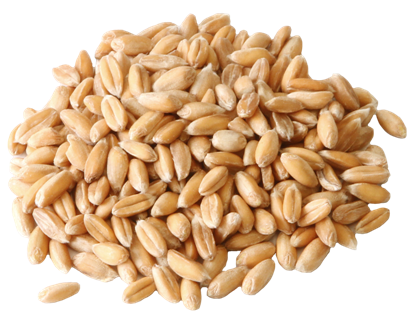 Rapid tests are not the achievements of the modern age: they already existed thousands of years ago.
There were always questions that we wanted to be answered as quickly as possible, for example, whether we are expecting a baby or not. And innovation has begun.
In ancient Egypt, wheat and barley were used as a rapid pregnancy test: women urinated on seeds. If the plant started to grow, it meant a baby was on her/his way. The principle of the test is the estrogens stimulation effect, and it works surprisingly well, correctly identifying 70-85% of pregnancies. This test takes a couple of days, but in ancient times it was a really rapid test.

The next breakthrough in rapid testing had to wait until the twentieth century: A British experimental zoologist and medical statistician, Lancelot Hogben, discovered in the 1930s that a frog could serve as a living pregnancy test. If a pregnant woman’s urine is injected under the skin of a Xenopus laevis, the frog will start laying eggs within a few hours. The reliability of the test is almost 100%. 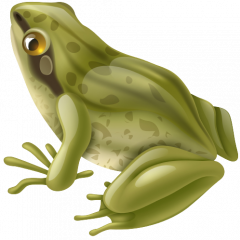 Today, the result is ready in minutes.
The detection of HCG – human chorionic gonadotropin hormone – is usually performed from blood, based on the lateral flow immunoassay, which is also the principle of many other modern rapid tests.

Unfortunately, there are also more serious situations where rapid testing is needed.
If you have visited a malaria-endemic region and have a fever, it is essential to distinguish between malarial and non-malarial fever to provide the correct treatment.
The rapid diagnostic test for malaria is also based on the lateral flow immunoassay. 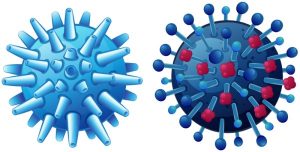 Rapid tests can be used to detect certain viral infections…

… and also to detect bacterial infections and antibiotic resistance.

Rapid detection is essential to give patients effective treatment in time and prevent the spread of antibiotic resistance.
The AMR DetecTool device can detect the most common resistance mechanisms of bacteria directly from the patient’s sample.
Rapid detection allows the patient to receive the appropriate antibiotic quickly, so the recovery time is shorter, and the length of hospital stay decreases.
Find out more on the AMR expert website.

You can read about the role of rapid tests in the microbiological diagnostic and the levels of the fighting against antimicrobial resistance. 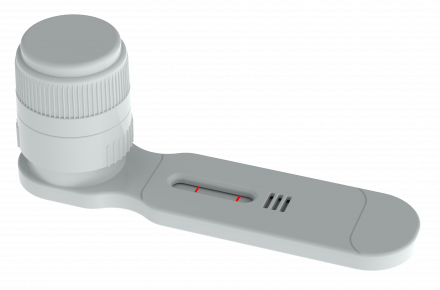 Thank you for staying with us,
Best wishes: 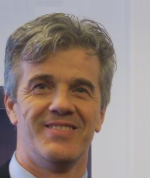 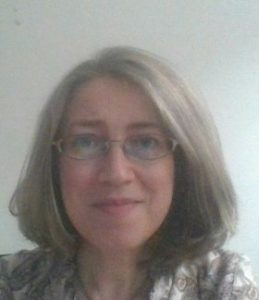